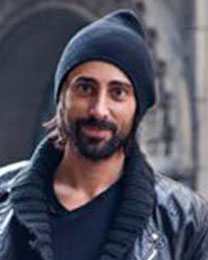 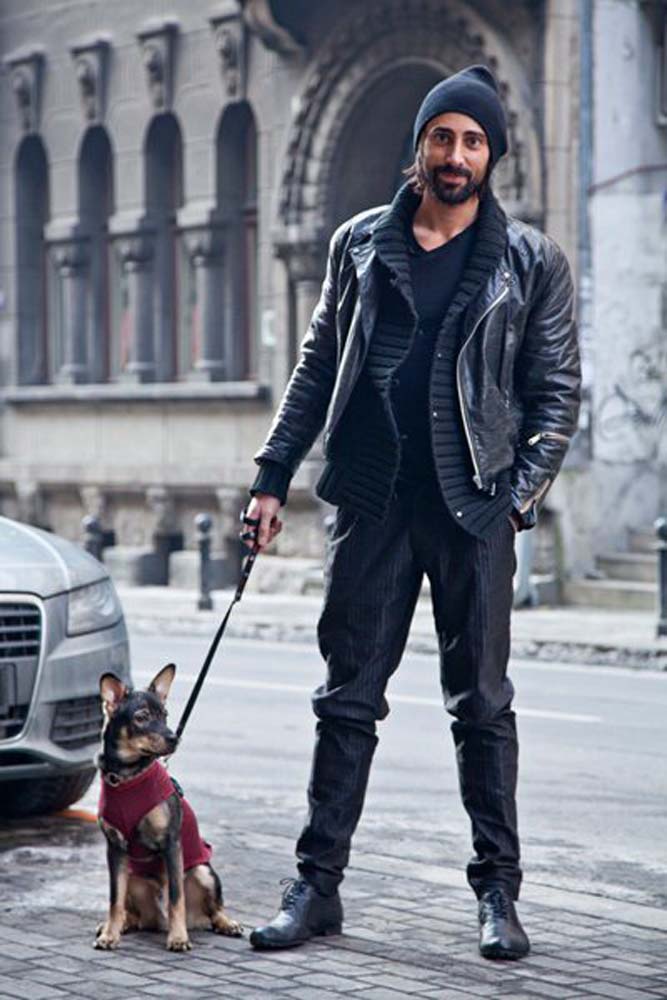 Personal Statement
After getting an education in Political Science I returned to my true passion Photography.
In my personal work I have tackled topics such as the position of Muslim populations in the Balkans, the state of transgender immigrant youth in Paris, as well as the isolation of the gay population in Serbia and the over all economic hardship in the day to day life of modern Serbia.
As of 2010 I have also started working in commercial photography, more precisely in fashion opening yet another path in my self expression and pursuit of photography. 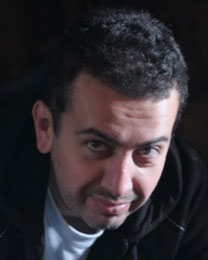 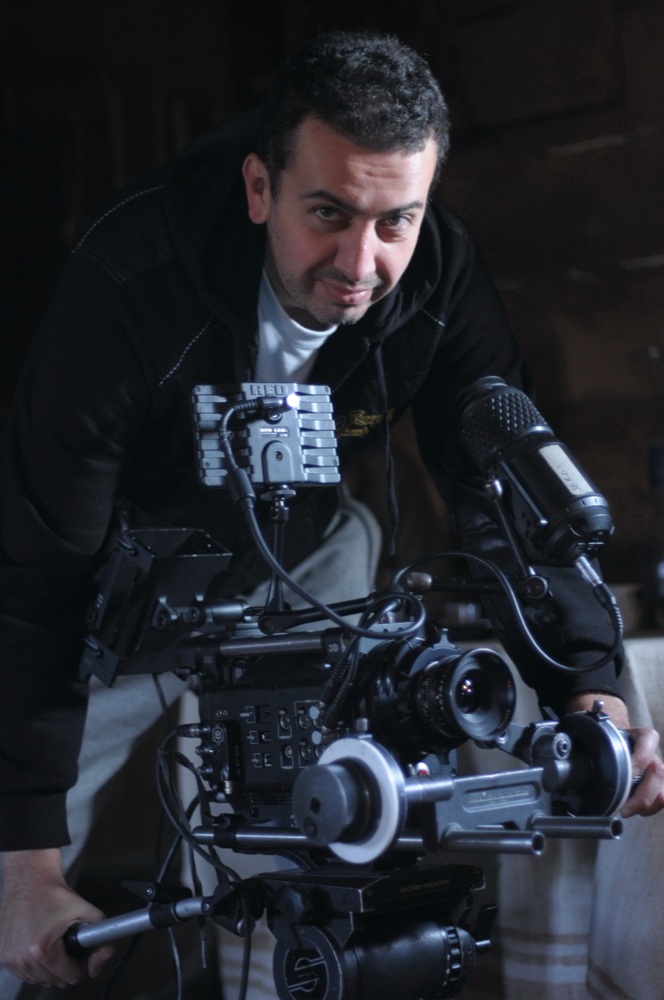 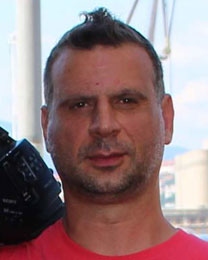 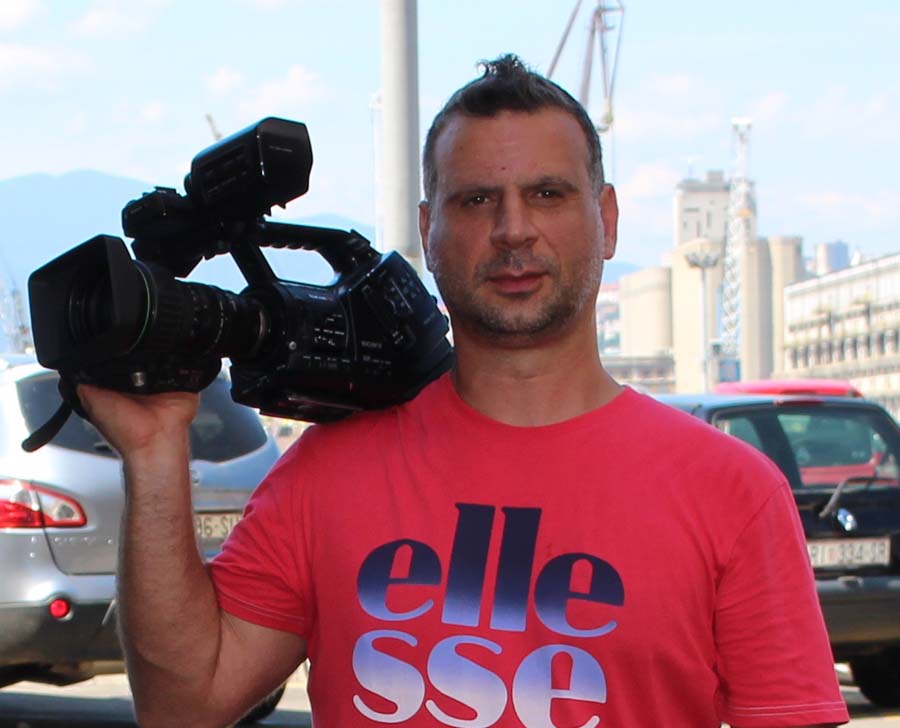