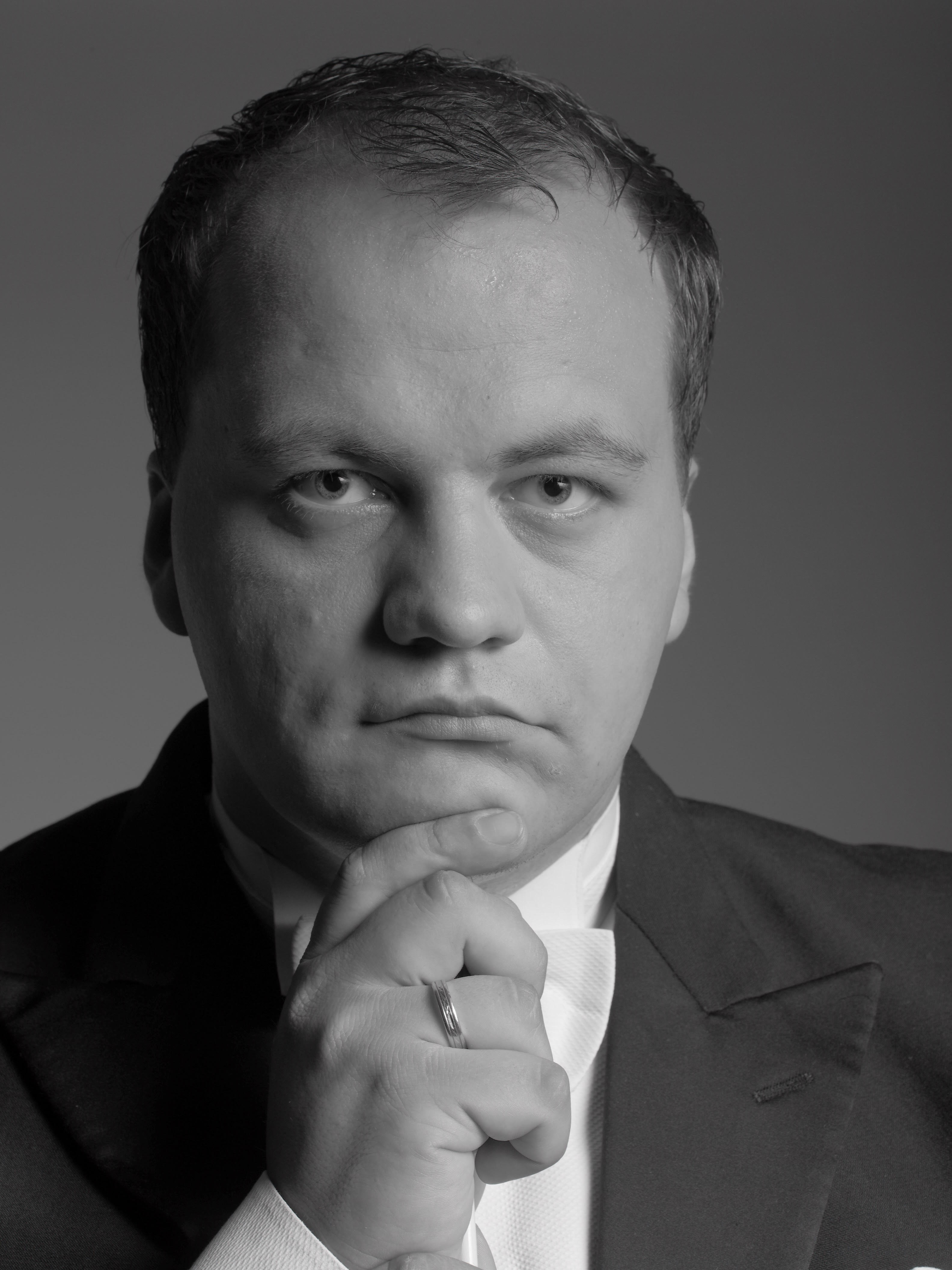 Atvars LAKSTĪGALA was the principal conductor of the Liepāja Symphony Orchestra from 2010 to 2017. Since 2009 he has been a guest conductor at the Latvian National Opera. He played french horn professionally from 1997 until 2010 as soloist, chamber and orchestra musician. Lakstīgala has won several international competitions. He has also been nominated for the Latvian Great Music Award several times and won the prestigious award in 2010 for best debut and in 2017 for best concert of the year.

With Liepāja Symphony orchestra A. Lakstīgala produced a large number of works by composers from Latvia and abroad, conducted concerts trough Latvia and toured in Asia and Europe.