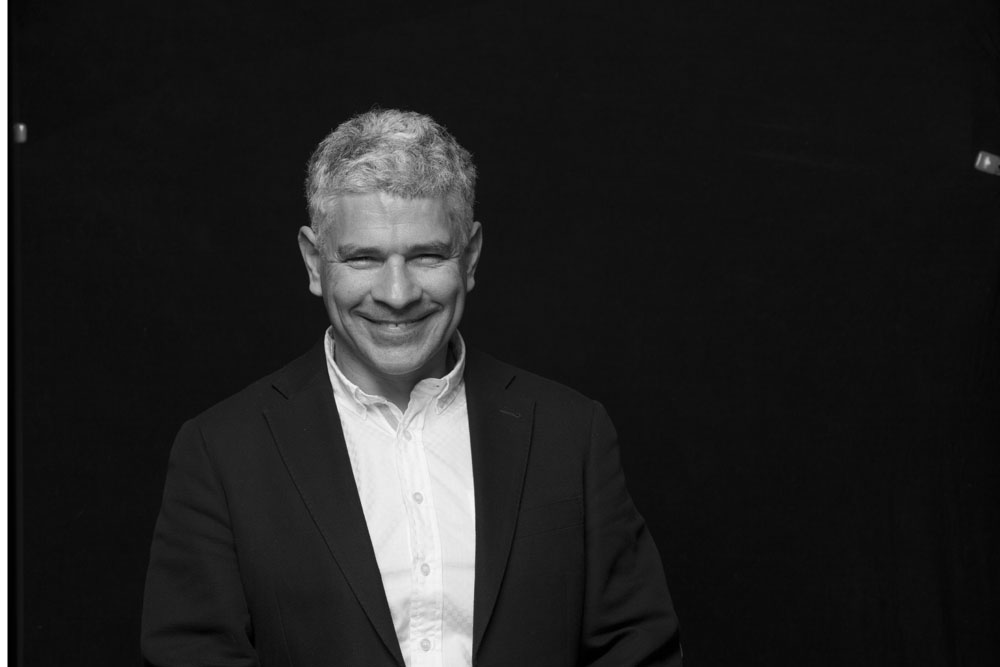 Rodolfo Fischer began his musical career as a pianist, for which he obtained considerable laudits before changing his area of concentration to conducting. After completing studies at the Faculty of Arts of the University of Chile, he continued as a scholarship student of piano at the Mannes College of Music in New York, where he was a student of renowned American pianist, Richard Goode. Thereafter, he was accepted in the conducting class of Otto Werner Muller at the Curtis Institute of Music from which he holds a degree in orchestral conducting.

As pianist, his affinity for the music of Mozart, of whom he has performed chamber music as well as the concertos for piano, logically developed into an opera conductor very much in his element with this style. This was noted by the San Francisco Opera touring company, when they appointed him to conduct their tours in 1993 in repertoire consisting of Johann Strauss' Die Fledermaus and Mozart's Le Nozze de Figaro and Don Giovanni. Of these operas, he led numerous performances throughout the United States to great public and critical acclaim, which was duly noted in Chile, where he was appointed Resident Conductor of the Teatro Municipal de Santiago, a position which he held until 2003. In this capacity, he acquired repertoire experience in most all of the major operas of Verdi, Puccini and Mozart, as well as national tours with the Philharmonic Orchestra of Santiago.

In 2006, Mr. Fischer was invited by the National Danish Opera where he has been leading performances of Nozze di Figaro all over Denmark, collaborating with orchestras in Copenhagen, Odense, Aalborg, Sonderborg and Aarhus. He returned the year after for a Gala Concert with the Odense Symphony Orchestra. His highly successful debut at the Teatro Colon in 2006 led to an immediate invitation by the Filarmonica de Buenos Aires as well as a Samson and Delilah.  More recently, he has led three different productions of Ainadamar, by Osvaldo Golijov in La Plata, Argentina (2010), Bogota (2012) and Sao Paulo (2015), Don Giovanni in Santiago (2012), Idomeneo in Sao Paulo (2012), Il Mondo della Luna (2011) , Jenufa (2013) Anna Bolena (2014) in Buenos Aires and Jenufa in Rio de Janeiro (2016)

Maestro Fischer resides in Switzerland, where he teaches conducting at the Basler Musikakademie.