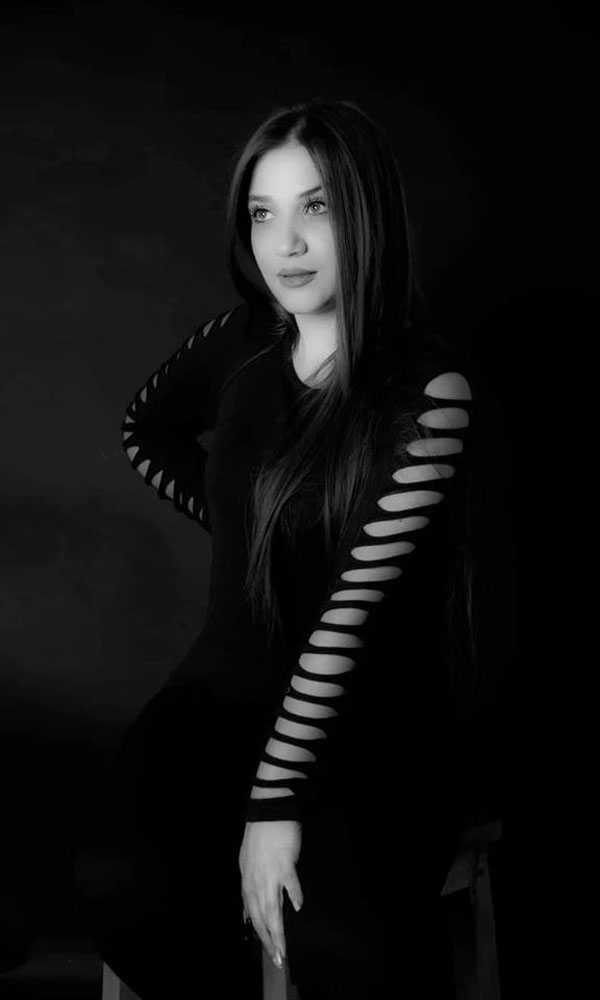 Mary Movsisyan was born in Yerevan, Armenia. In 2010, she graduated from Yerevan State Conservatory named after Komitas (vocal class of professor Anna Sarajeva) with excellence. In 2011, she completed Master’s degree with excellence and received a golden medal and a special prize in the competition of young singers ‘’Darclee’’ in Romania. Later she became a laureate and took the first prize in the classic vocal competition after Tatevik Sazandaryan. In 2014 she participated in the ‘’Queen Elizabeth’’ international competition in Belgium. In the course of her lifetime Mary participated in vocal lessons for young singers from CIS organized by Yuri Bashmet in the academy (Belarus) and received vocal classes by professor Svetlana Nesterenko and Dmitri Vdovin. In 2011, Mary finished Summer International School in Moscow Conservatory (class of professor Peter Gluboki), which was followed by the participation in the festival ‘’Rising Stars in Kremlin’’ in Russia. The festival was accompanied by the ‘’Moscow Virtuosi’’ chamber orchestra headed by conductor Vladimir Spivakov and received ‘’A Certificate of Gratitude’’ from the first lady of the Russian Federation Svetlana Medvedeva. In 2011, she participated in the festival ‘’Moscow meets friends’’. In the same year, Mary took part in the concert for young singers of Armenia in St. John Smith Hall in London. Since 2013 till now Mary has been a soloist in the Yerevan State Opera House where she performed the roles of Michaela (″Carmen″), Anush (″Anush″), Pamina (″Die Zauberflöte″), Manon (″Manon″), Violetta (″Traviata″), etc.
In 2018, she participated in Orlando festival Kerkrade in Netherlands. Mary has had several performances also at the Dubai Opera House, at the Kuwait Opera House, etc. Mary attended master classes from Mirela Freni in Italy, from Axel Everaert in Netherlands, from Barbara Fritoli and Dale Fundling in Yerevan and many others.